How Bulk SMS Service can help for Traffic Alert

In cities all over India, the mobile phone has become a standard vital personal accessory. While the internet age and smartphones and tablets have introduced a new era of mobile phone use; There are still certain marketing benefits of older technology such as bulk texting. In India or in such smaller cities, a number of companies, companies, and companies reach local customers with services such as mass mailing and bulk texting. 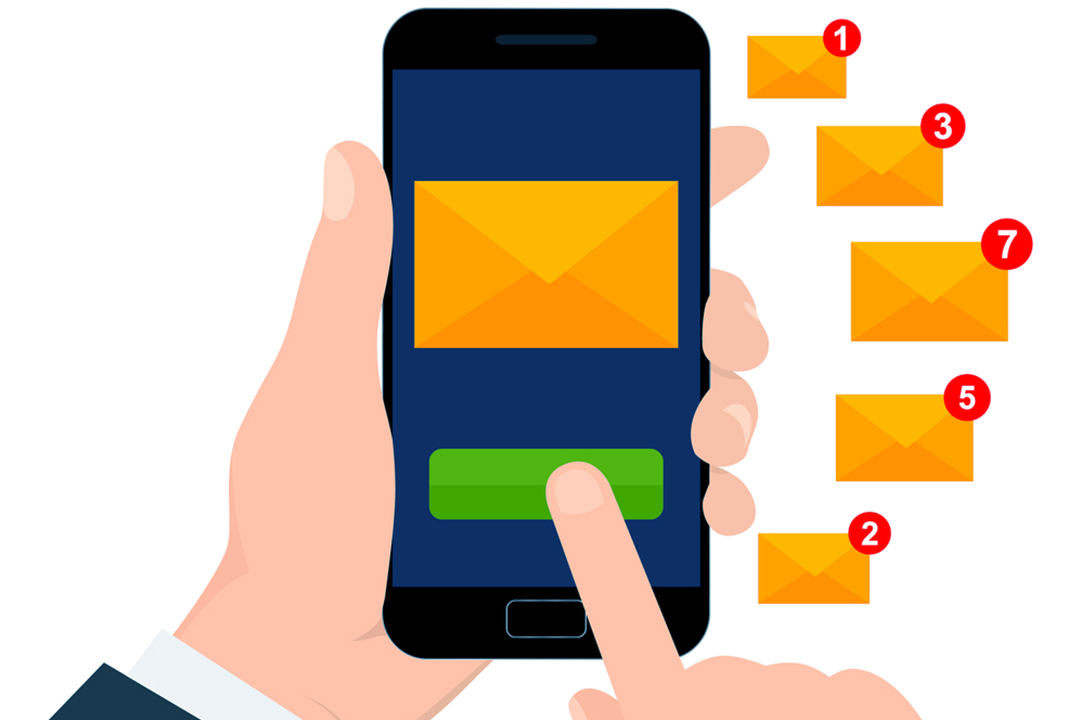 In India in particular, even some government offices use such mass publicity and information systems to reach the city in general on various public factors. Public transport and the traffic system is one of the most important areas where Bulk SMS becomes an important public utility! Here’s how –

(a) Diversions, One Ways, and Re-Directions in Traffic

The traffic system is most complicated in India with one-ways, diversions, and a few lanes that can be placed in a matter of hours for a variety of reasons. This may mean that public road works or even associated works such as electricity or water pipes require a diversion of traffic. In such situations, the public can be informed en masse with Bulk SMS. In India, city planning and municipal services usually use such massive information systems to make the public aware of traffic and road conditions!

(b) Emergency situations and special requirements

Varying from a minister or national guest’s visit to different ceremonies or occasions; Indian cities can suddenly detect major traffic disruptions that the public should be aware of! Apart from these special requirements, even emergencies such as an accident on the main road can cause problems for traffic throughout the city. In such situations, police and traffic authorities often use Bulk SMS. In India, millions of people can be immediately notified of an expected traffic disruption or accident by sending them directly via their phone.

Bulk mail is the best way to reach people with smartphones and old school phones without the internet. Although a large percentage of mobile phone users nowadays use smart devices with the latest bandwidth for internet connectivity, bulk text messages are text messages that can effectively reach all phone numbers in a circle! However, it is important for the government to find a reliable service provider with the right database of people’s personal contact numbers.

Sheikh Irfan is an author, writer & content creator. He is very passionate about all things content marketing and has extensive knowledge of Bulk SMS Marketing. 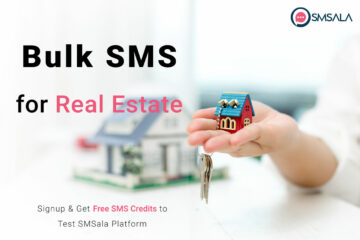 You must have tried various marketing methods — television, newspaper advertisements, and hoardings at different places – to reach customers interested in real estate. But as has been witnessed, the result would not have been Read more… 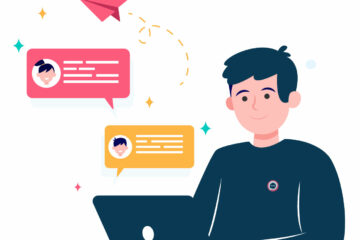 The concept of making customers wait for a long stretch is no longer feasible and is abhorred by customers a lot. To ensure no one leaves the interaction midway in disgust, companies are switching to Read more… 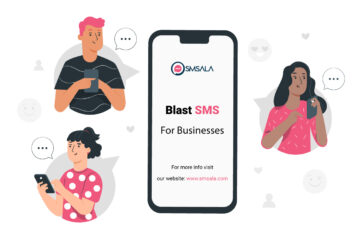 Why Blast SMS For Businesses

You must have, at some point or often, witnessed the flow of Blast SMS messages from a particular service provider sent directly to the inboxes of all your family members at the same time. This Read more…