People, over the years, have tried various methods to communicate with one another, and in the second half of the 20th century, many advancements were made in communication technology. One among them was the addition of the SMS function to mobile phones, which were earlier only used for making calls. 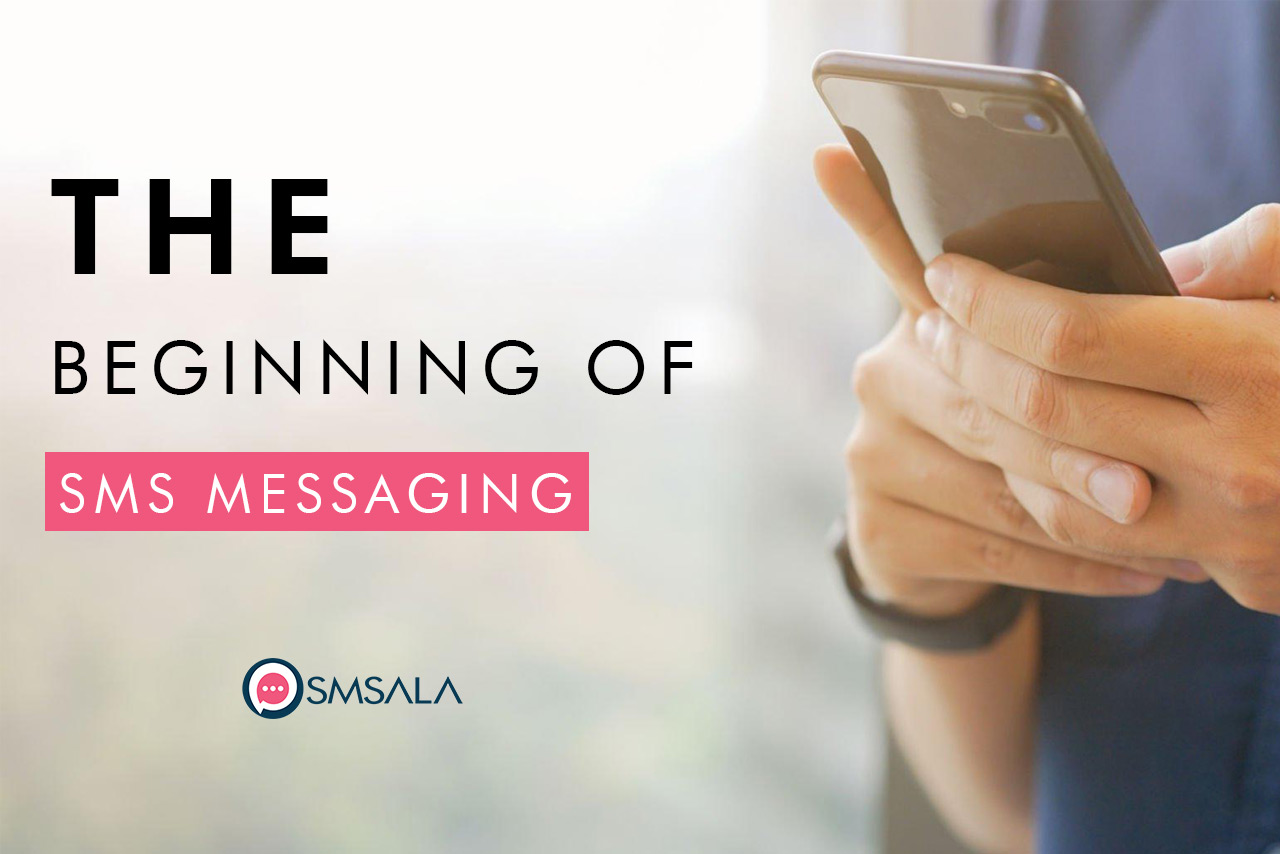 This advancement in the communication industry has made not only interacting with others possible but of late with Bulk SMS, businesses around the globe have found a cost-efficient channel for reaching out to clients anywhere in the world with desired delivery speed.

The History of SMS Channel

Now the question that pops up in everyone’s mind is where did this all begin? To find out about the genesis of this now-widely used channel, let us dive into the past of messaging industry and familiarize ourselves with one of the most sought-after channels by businesses for exponential growth even in the era of social media sites that have opened up the possibilities for all of us.

The beginning of messaging or to be precise SMS ( Short Message Service) dates back to the early nineties of the 20th century. After several attempts by industry experts, Neil Papworth, a then-developer at Sema Group Telecoms finally sent the first text on 3rd December 1992. The content of the message was: “Merry Christmas”

Before the first text message was sent out successfully, the concept was developed in the early eighties by Franco-German GSM Cooperation.

Once the channel was established, sending was a concern. This is because back then GSM mobile phones, which were in vogue back then did not support texting.

To address this problem, Nokia, a mobile giant back then came up with mobile phones that would support the newly-introduced SMS channel.

The sluggish start of the channel found its pace in the late nineties and exactly in 1999 texts were finally exchanged with different networks.

The Shift Towards The SMS Channel

Earlier the adoption of the channel was very slow. People were not preferring this new way of communicating. But the embracing of the channel took place over time. From least used to becoming the most preferred channel, the 160-character channel has seen it all.

As per the findings of one study, more texts were sent than phone calls made by Americans way back in 2007, just after 15 years of the introduction of the channel.

With the increase in the use of the internet, brands found a route to connect instantly with customers using Bulk SMS Services. Not only for promotional purposes but even sending timely reminders and notifications, text channel is being widely used. The adoption is a result of the features that the service provider, like SMSala comes up with.

Now connecting with clients at an affordable cost is possible through this channel which does not require both sender and receiver to be available at the same time. The message once sent can be viewed by the recipient at his/her discretion.

Despite the presence of other feature-rich messaging channels in the market, brands still rely on SMS for communicating on a large scale. The reasons are aplenty but the one that stands out is its presence in all types of mobile phones.

Basit is a tech-enthusiast who likes to write about all things Marketing. I write articles about Marketing, Business Promotion, and Telecommunication here at SMSala. 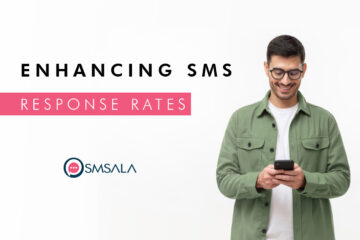 The possibility and effectiveness of SMS channel for the exponential growth of businesses throughout the world are not denied by anyone. Even during these times of rapid advancement in communication technology, the reliance and trust Read more… 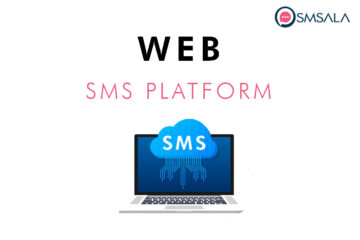