Have you ever wanted to send Bulk SMS in the language the customer can associate with? The same wish of customers mostly remained unfulfilled due to the absence of a feature in texts. But with Unicode SMS you can contact your customers in the language they understand and can relate to. 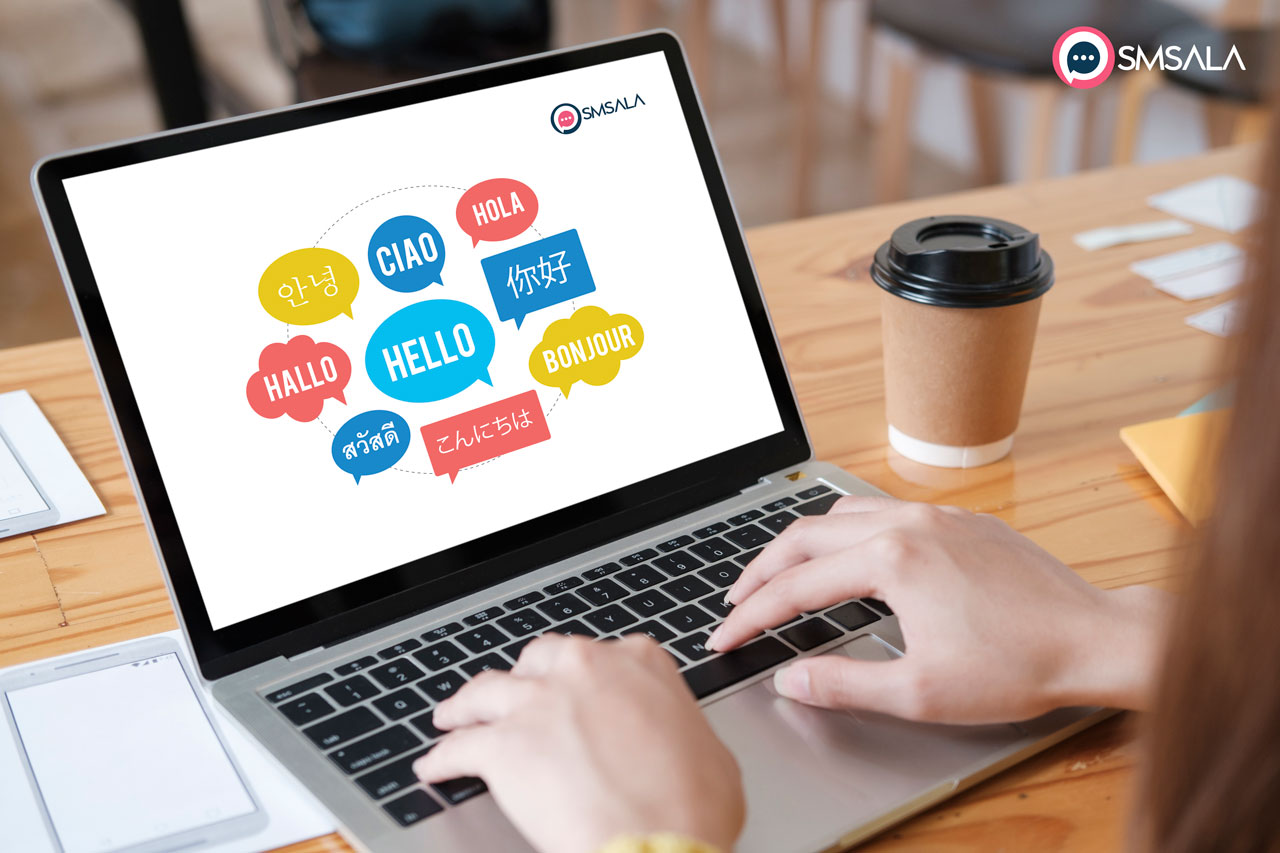 Now with Unicode, you can use any language spoken around the world in your promotional or transactional messages for the benefit of a consumer. These may include Urdu, Chinese Arabic but are not limited to these languages alone.

Unicode provides a special number for every character including but not limited to only non-Latin alphabets.

What is Unicode SMS

The message sent and received that contains characters not present in the default GSM character set is called Unicode SMS.

Usually, SMS allows up to 160 characters. But in the case of Unicode, which handles any known character, the character length shrinks to 70. If a message is longer than the set limit, the message will be segmented.

The sending of emojis is also possible in the Unicode System. These hitherto not identified by GSM 7 can be easily recognized. The encoding of different protocols for various languages is no longer the issue. The job has been made easier.

Some Benefits of Unicode SMS

Even though the introduction of this code has helped in many ways, some are mentioned below:

The best part of Unicode SMS is that you can get in touch with your customers in the language they understand. This has helped businesses around the globe to give customers the way they want to be served.

Another underlying feature of this Code is that you can make people feel loved by employing this. What you have to do, if you are an MNC (Multinational corporation), is use regional language in brand building. Through these strategies, people connect easily and feel special.

This is where you can go beyond these languages that separate regions. Emojis are universally understood without any boundary of language. These are what Gen Z relates to in the fast-paced world. Conversation in this language has become a norm and in SMS this may help a lot.

Doing Away With Encoding of End Number of Protocols

Earlier if you wanted to send texts in different languages, you had to understand different protocols that were being used. But now that is not the case. You just have to employ this single encoding protocol, without worrying about the necessity of reading all other protocols.

This has saved a lot of time and resources for companies throughout the world.

Although the concern of users is genuine with regard to the character limits, overall benefits are way more than what a user can expect. The option to text in a local language is what makes the Unicode Special. This ability to send in any language along with emojis is what people are drawn to.

Mir Waris is a media communication graduate working as a content writer. Besides reading literature & writing, He is mainly caught up with podcasting. 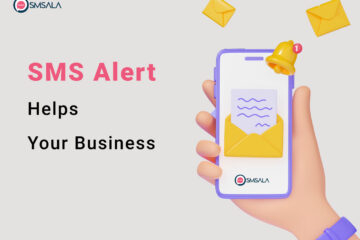 How SMS Alert Helps Your Business

The necessity to inform people about the delay in a scheduled flight before an hour or so requires you as an airliner to alert in advance about the possible delay. Not only in the aviation Read more… 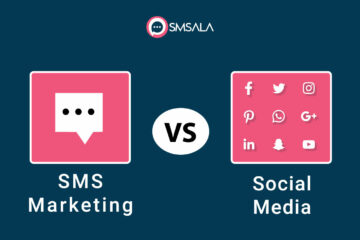 In an era of digital media, marketing teams of firms have shifted, not completely though, to the much sought-after SMS & Social Media channels for effective and cost-efficient communication. The usage of these channels has Read more… 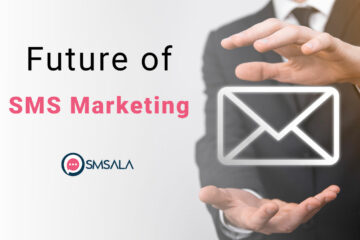 The use of text messages or what is commonly referred to as SMS is growing at an increasingly rapid pace. Not only the ordinary person but firms – micro and macro – across the world Read more…