A client-server communication protocol is a must to understand how the internet functions. But before going into the use cases of the all-important SMB protocol, let us first familiarize ourselves with the term and its related terms that are necessary to understand this complicated terminology for those who have not heard it before. 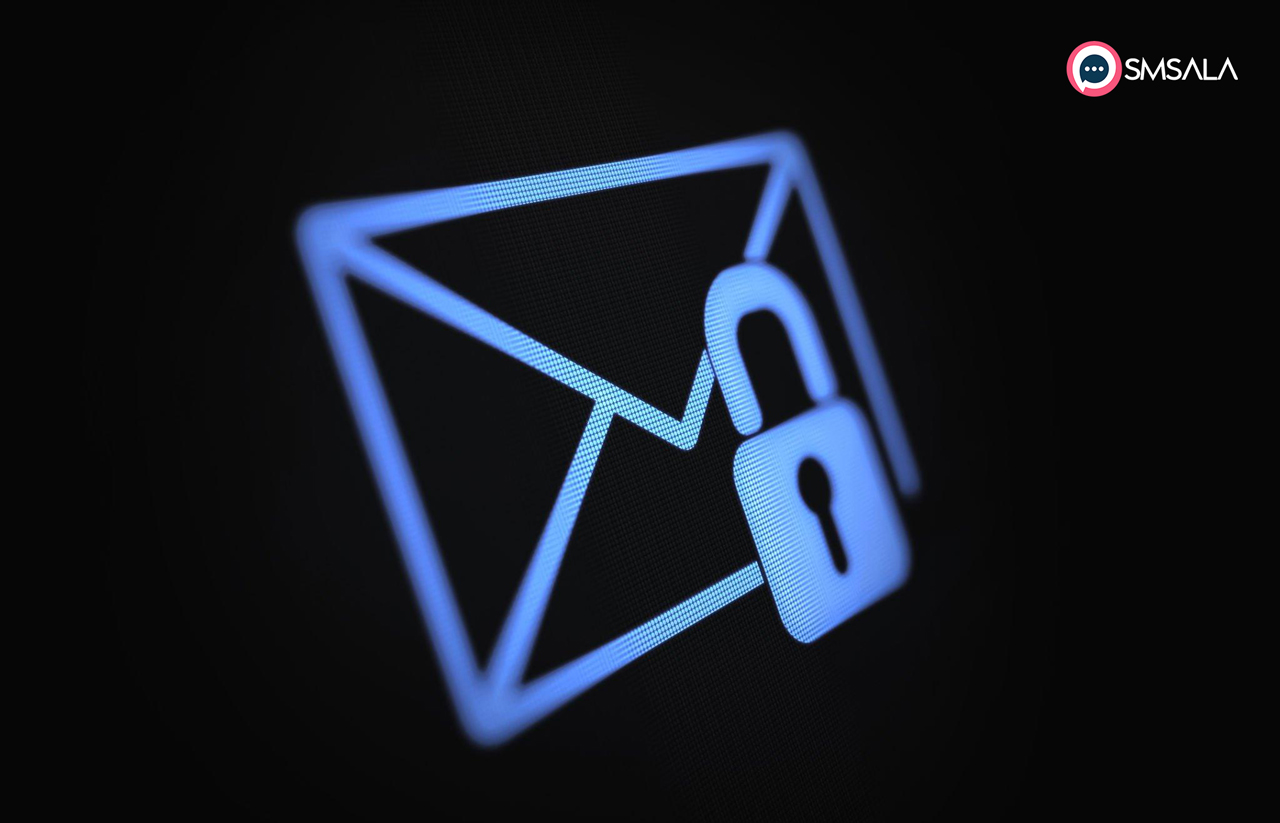 This is a network protocol that lets users communicate with remote computers and servers. Along with the usage of resources, it can be used to share, open and edit files.

First introduced in the early eighties of the last century by a group at IBM, the SMB protocol is also called the server or client protocol. Besides other uses, this protocol is mostly used for file sharing at the workplace.

Over a period of time, the SMB protocol came up with various variants and the evolution was for the good. Below we have discussed the variants in brief.

SBM 1.0: This was released in the early 1980s by a group of developers in IBM for file sharing in DOS. Later on, the dialect was modified and updated by Microsoft in 1990.

CIFS: With the introduction of this Common Internet File System ( CISF)  variant in 1996, Microsoft tried to change the name of the protocol. This variant that came along with Windows 95 had additional features and support for larger files.

SMB 2.0: The special variant was released in 2006 with Windows Vista. It increased the performance efficiency of the protocol.

SMB 3.1.1: The latest variant introduced in 2015 with windows 10 came up with some additional security elements. The AES-128 encryption and session verification are some notable additions to this dialect.

How is SMB Protocol Used?

By sending multiple request-response messages, SMB protocol creates a connection between the server and the client.

For instance, you are working on a project which requires a lot of to and fro communication and sharing/editing of files that are available in one place. This is where SMB Protocol comes in handy and eases the process. With this protocol, all the members will be able to access these files as if they are available on their own hard drives. Even when the other person is not present in the office, he/she can easily access these files from anywhere in the world.

To initiate the communication process, the client sends the SMB request to the server. Once the request is received by the server, it responds back to the client, setting up the channel necessary for two-way communication.

How Secure is SMB Protocol

Given the additional security-related features added in the latest variant of the protocol, SMB is much more secure and safe now compared to its earlier versions.

However, if you are still using the previous dialects, it is time to shift to the latest one and make not only your data secure but also of those who are connected to you via the protocol.

Even while using the latest version, there is always a possibility of an attack that might prove detrimental. In recent years, SMB protocol also experienced vulnerability that lead to a hacking incident. The concern is it is not only one computer that is affected due to the attack but all connected devices are at risk.

Sheikh Rehaan is an author, writer & content creator. He is very passionate about all things content marketing and has extensive knowledge of SMS Marketing.